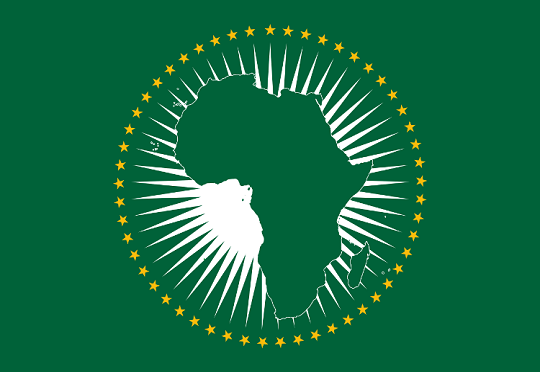 Only four countries out of fifty in Africa have met the proposed threshold of the second CAADP Biennial Review Report, though thirty-six have ‘tremendously improved’ from the 2017/2018 report. The threshold of the 2018/2019 report was 6.6 out of 10.

The report, which was recently released during the 33rd summit of the Assembly of Heads of State and Government in the Ethiopian capital of Addis Ababa, is a powerful instrument for advocacy at the continental, regional and national levels, for triggering necessary policy actions for agricultural transformation in Africa by 2025.

In 2003, the AU Assembly of Heads of State and Government adopted the Maputo Declaration on CAADP (the Comprehensive African Agriculture Program) setting broad targets of 6 percent annual growth in agricultural GDP and allocating at least 10 percent of public expenditures to the agricultural sector. This followed, ten years later, with another declaration to be called the Malabo Declaration, which recommitted the leaders to a seven-point declaration on an ‘Accelerated Agricultural Growth and Transformation.

One of the seven commitments was on ‘mutual accountability to actions and results’ which, eventually, informed what is now called the Biennial Review Report process. The inaugural Biennial Review Report informed the Member States and all stakeholders that there was a need to mobilize more resources for technical and financial support from public and private sectors to achieve the goals and targets of the Malabo Declaration by 2025. Twenty countries out of fifty-five scored above the proposed threshold of 3.9 out of 10.